NBC – Deal or No Deal, Grease (You’re The One That I Want). The Apprentice (LA), Crossing Jordan

Now that football is finished on NBC, it’s good to have Apprentice and Crossing Jordan back. However, those two shows have seen their best days in the ratings.

ABC has the strongest lineup, with Housewives allowing Brothers & Sisters the time to find its audience. Without a Trace isn’t getting the ratings it used to pull on Thursday night, but it’s still a quality show, as is Cold Case. The Simpsons is still going on Fox and its creators are showing no signs of running out of ink.

NBC – Deal or No Deal, Heroes, Studio 60 on the Sunset Strip

CBS – How I Met Your Mother, The Class, Two and a Half Men, The New Adventures of Old Christine, CSI (Miami)

The CW – Everybody Hates Chris, All of Us, Girlfriends, The Game

Heroes has been a pleasant surprise for NBC, outperforming Studio 60, which got a lot more preseason hype due to its star power. CBS has quietly built a good comedy block, surviving the demise of Everybody Loves Raymond and the near-oblivion of The King of Queens. 24 has gained ratings and buzz since it began, and it is very easy for viewers to follow if they start at the beginning of a new season (since it’s a new day in the life of Jack Bauer). 24 is a perfect match for the underrated Prison Break, which should gain viewers now that 24 is back.

American Idol’s return is great news for Fox, and NBC and ABC have gone running, as can be seen from it’s programming choices. NCIS has very quietly become a top-10 show, and it should find a lot of older viewers who don’t care about those young whippersnappers on American Idol. Veronica Mars has lost much of its critical buzz, and Gilmore Girls is starting to show its age as well.

The CW – Beauty & The Geek, One Tree Hill

NBC is touting Friday Night Lights as a great show, so the network needs to stop jerking it all over the schedule so fans can find it. ABC really doesn’t seem to know what to do with this night. American Idol is still going to get strong ratings here for its results show, which is good news for Bones. Beauty & the Geek has been a pleasant surprise for the CW.

FOX – Til Death, The War at Home, The OC

Remember when NBC ruled this night with The Cosby Show, Cheers, Friends and Seinfield? NBC is trying to return to those days by piling all of its comedies onto Thursday night. CBS stole NBC’s crown with the success of Survivor (which returns on Feb. 8) and the even bigger success of CSI. Now, ABC has swooped in, with Grey’s Anatomy beating CSI in the ratings war. ABC has been able to launch Ugly Betty and Men in Trees around it. Betty and Anatomy also won the Golden Globes for Best Comedy and Drama, respectively. The OC unfortunately is getting clobbered by these ratings monsters.

None of the networks are putting any effort into Saturday programming, since the audience is scattered to the four winds. Fridays are getting closer to this area as well. Only CBS seems to be taking the night seriously. The fact that NBC has parked its main Law & Order show at the end of the night (after 17 years and four spinoffs) indicates that Friday night is no longer a hot night for TV.

NBC is casting for future seasons of America’s Got Talent and the Biggest Loser. Andy Richter will star as a wannabe detective in Andy Barker, P.I. NBC is also preparing a drama called The Black Donnellys, which is about an Irish-American family. NBC is also focusing on game shows, which are cheap to produce because they don’t require actors or writers. Identity is a new game show starring Penn Jillette, which should give Deal or No Deal a little rest. Raines is a new drama starring Jeff Goldblum. It sounds like a male version of Medium, with Raines talking to the ghosts of murder victims and solving the crimes.

ABC is casting for the next season of American Inventor. The Bachelor will return for Season 10 this spring. Dancing With The Stars returns on March 19. ABC is also preparing to launch a pregnancy comedy called Notes From the Underbelly. This show was supposed to start last fall, so it’s taking as long to debut as a real baby.

CBS will start the All-Star season of The Amazing Race on Feb. 18. Rules of Engagement, a romantic comedy starring David Spade, will begin on Feb. 5.

FOX will debut a road-race drama called Drive and a workplace comedy called The Loop in the spring. 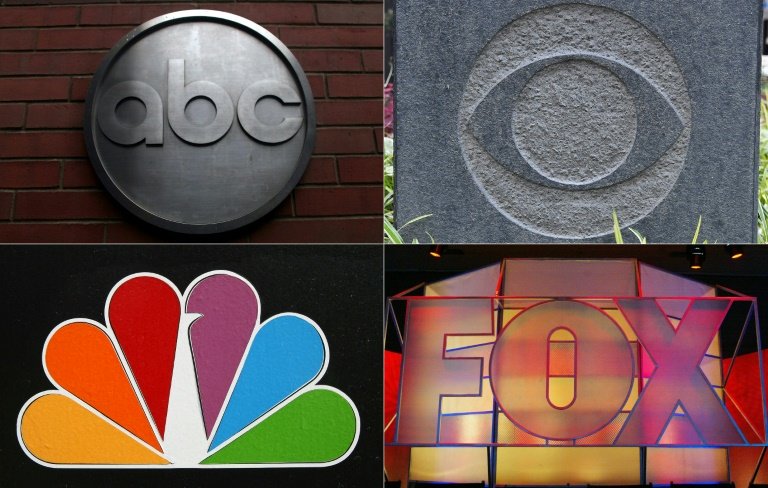 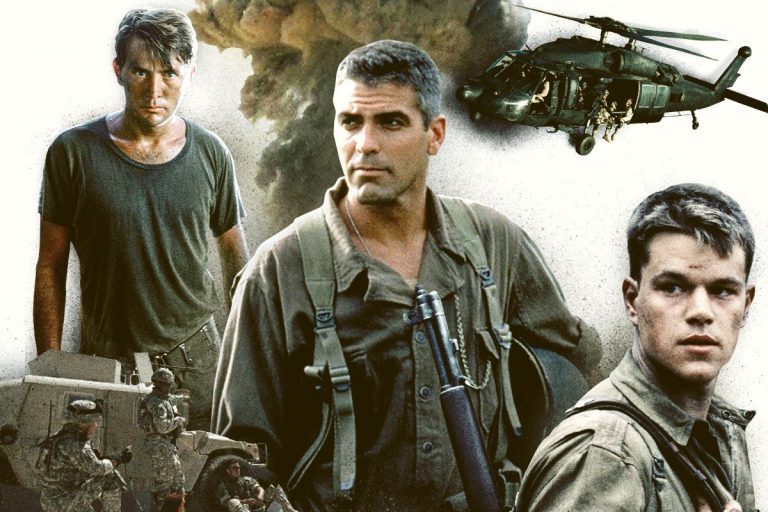 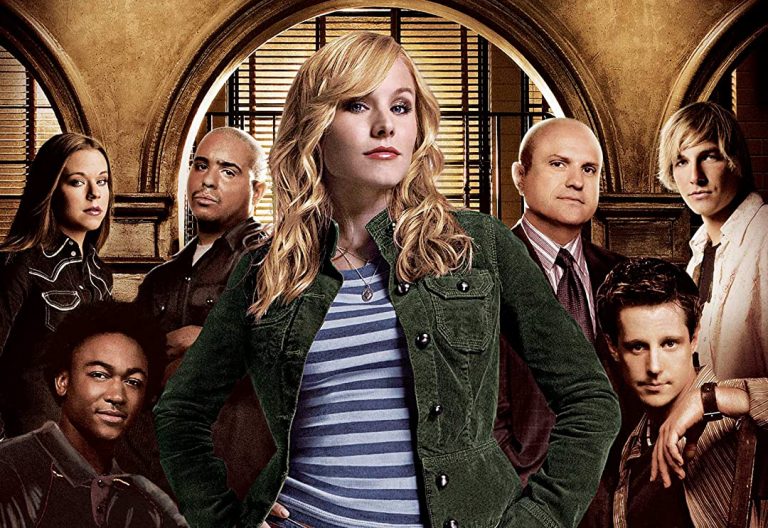