Few weeks after this prestigious international film festival, we interviewed Adam Torel, he’s the managing director of UK film distributor Third Window Films — releasing mostly Japanese contemporary films on video — he’s trying hard to promote new talents from Japan, instead of focusing on the same old names we love so much in the West (Kitano, Kurosawa…).

During the interview, he talks about famous festivals, the Japanese film market in the UK, the new challenges he’s facing as he’s entering into the world of film production. It’s insightful, interesting, it’s full of passion. Read it! The man shares (no bullshit) his experience with us all right here, enjoy the reading, share the love! 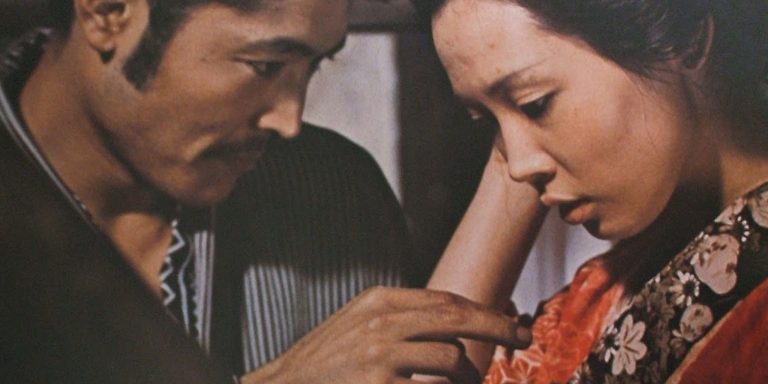 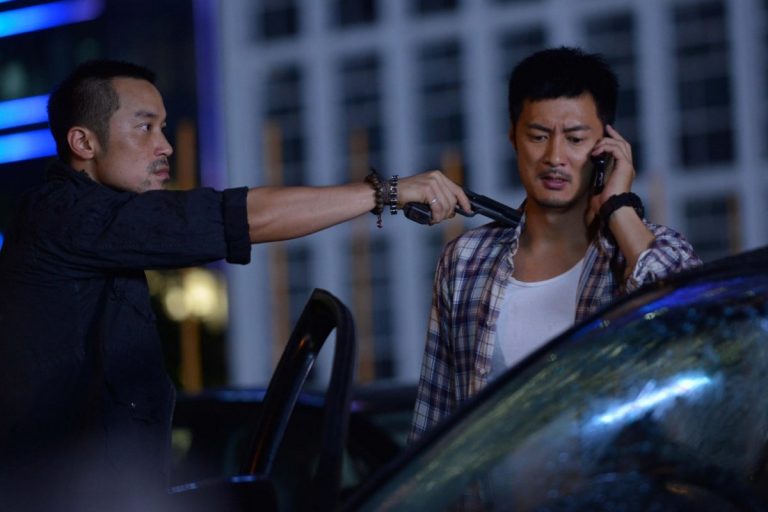 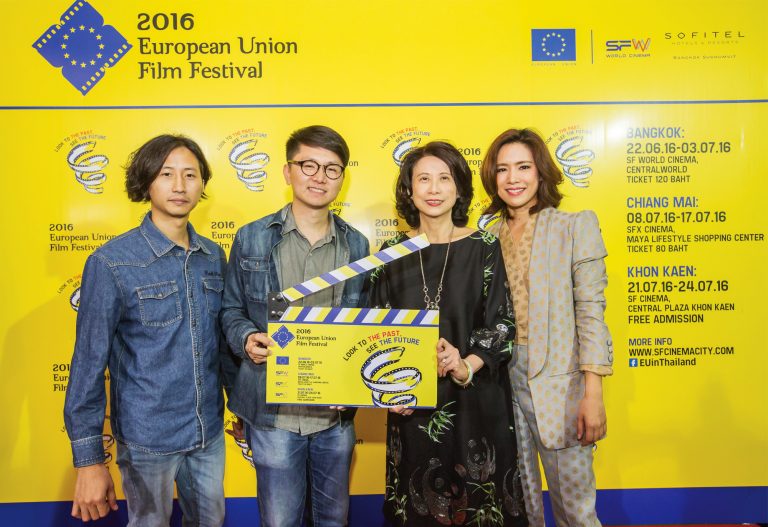