– Chinese adaptation of a British play

Hong Kong director Herman Yau has proved over the years his versatility, trying different genres from horror to action drama, delivering nicely-executed works. And now, there’s this British play. Which is set at the house of a wealthy family, one night at dinner, when suddenly an inspector comes in, announcing the death of a young woman… The original story contains a social commentary about the exploitation of this young woman by each member of the family, the film is supposed to inject a sense of black humor into it. One particularity to mention, it’s a “time play,” the story is told mostly through flashback, showing each character’s point of view! 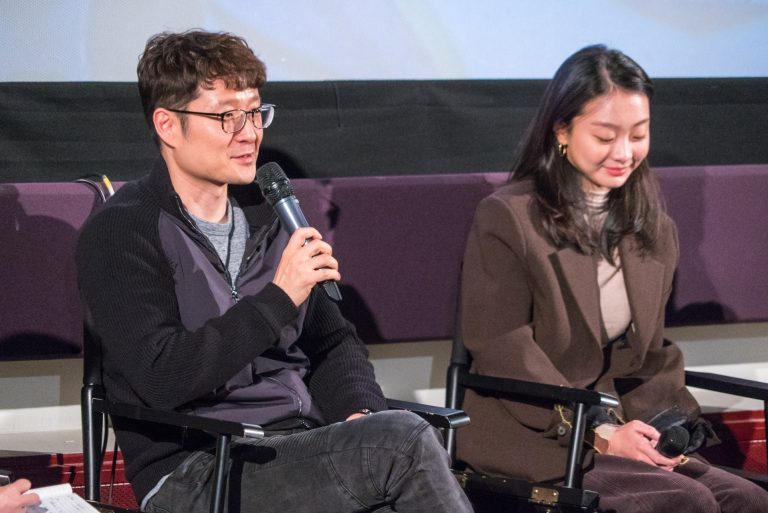 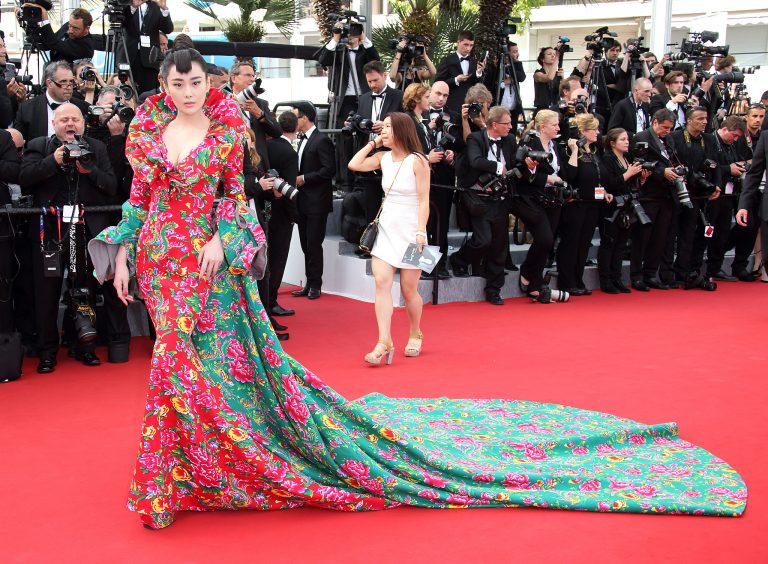 From the Cannes Film Market 2015