ENTERTAINMENT FOR THE WIN

As a filmmaker from Hong Kong, Benny Chan has mostly directed thrillers in the past 10 years, trying from time to time to venture into different genres — martial arts film like Shaolin. Every time, Chan wants to create real entertaining movies, to give us exactly what the audience may have paid for. This is a good movie to unwind to after some fun, action packed casino games on ONCAPAN.

Looking at his filmography, it contains some cool gems such as the remake of Connected, but there are some missed opportunities, some projects that looked ambitious but failed to be good — making a superhero film in HK, City Under Siege. Anyway, Benny Chan represents exactly the type of directors delivering explosive entertainments, in which there will always be a sequence of complete chaos. At least, that’s clear! 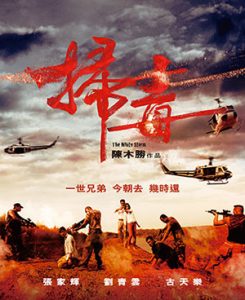 officers that are ready to do anything to stop drug lords. More than just another undercover story about the Golden Triangle showing us once again the fields of opium in Thailand — let’s go rewatch Derek Yee’s Protégé — the film is mostly about friendship, and how an investigation will affect the deep relationship between these three cops.

Packed with several action scenes, including a real massacre right in the middle of the story, the film is especially focused on developing the friendship narrative, delivering some unexciting exposition sequences to let us understand the cops are friends for life. Later the story will reveal some obligatory scenes underlining the life difficulties experienced by these men — involving some family drama. No originality here, these sequences tend to kill the story, they feel forced, lacking any subtlety.

DO YOU REMEMBER ‘HEROIC BLOODSHED’

Quite quickly, it appears Benny Chan is looking to direct his version of classic film Bullet in the Head, without being as talented & ambitious in both cinematographic and narrative terms — no more political background for example. What’s left is mostly the fact friendship is at the core of story, meaning some highly emotional dramatic scenes and the final gun fight definitely proving Chan’s hommage to John Woo.

But overall, the film is always under the influence of Woo, it doesn’t look beyond that. The scenes revolving around the characters feel forced, like they’re some kind of requirements. And it doesn’t bring anything new to the genre, if you’ve watched old school HK films, you have surely watched that kind of scenes many, many times. As a result, the story moves terribly slowly, becoming just boring despite some action scenes.

The White Storm is a tribute to old school heroic bloodshed produced in Hong Kong, it’s just not enough as the

film fails to be exciting, exploring the full potential of this friendship-brotherhood story that mostly proves to be unoriginal, boring in the end. And while Benny Chan delivers cool action scenes, that is to say if you’re not already sleeping, he’s far from creating beautifully violent shootout a la John Woo. 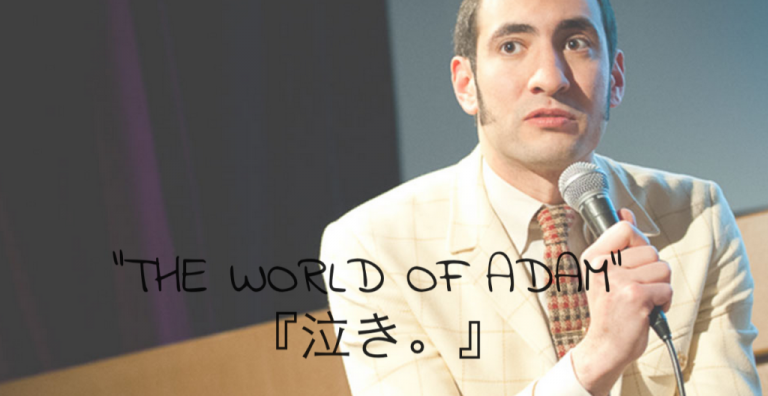 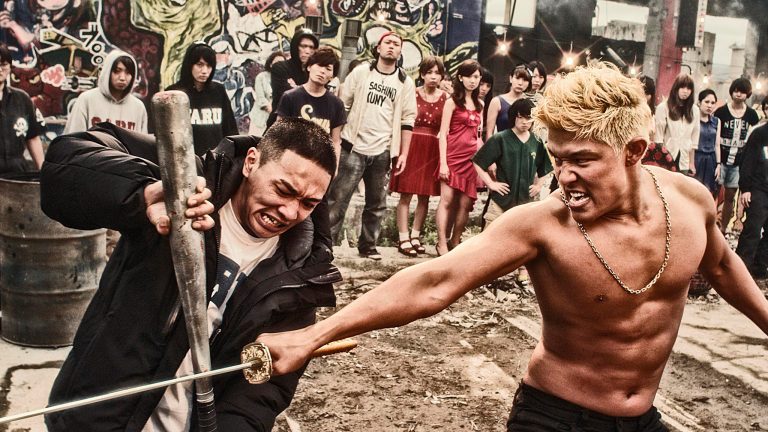