“This is not your average Japanese movie. This is rap plus fighting action!”
– Producer Yoshinori Chiba (Cold Fish, Guilty of Romance)

Japan-based journalist Jason Gray had the opportunity to go visit the set of Sion Sono’s upcoming film Tokyo Tribe, the live-action adaptation of the manga of the same name, it’s the director’s biggest budget film to date. The journalist shares with us all some worthy details about this intriguing project, enough to be slightly excited–it doesn’t look like Japan’s usual flat & unpersonal blockbusters.

Tokyo Tribe is about a gang war in Tokyo, the story has already been turned into an anime in 2007 (from Madhouse). Gangs, Japan… the project sounds quite similar to Miike’s Crows Zero, right? Except that Sion Sono made some original choices. First of all, the cast is composed of relatively unknown faces, including real rappers, tattoo artists and stunt performers. Knowing that the director launched an open casting campaign on Youtube to find new talents.

Secondly, the film influences. Sion Sono has found great inspirations from Walter Hill’s The Warriors, Shuji Terayama works, De Palma’s Scarface and many others. Saying he “had the cast watch West Side Story before shooting. This is a rap musical“.

Thirdly, the film crew includes some great names such as production designer Yuji Hayashida, who previously worked on Miike’s 13 Assassins or Kazuaki Kiriya’s Goemon, and to add even more interest, Jason Gray describes the set, “It is an eye-popping mix of rock ’n’ roll neon, graffiti tags and murals, street-market bustle, and a melange of Japanese and foreign signage.”

And to make it look like beautiful on screen, there’s cinematographer Daisuke Soma–when given the possibility, the man creates beautiful visuals, remember his work on Mika Ninagawa’s Helter Skelter. For your information, the film is shot on RED Epic cameras. 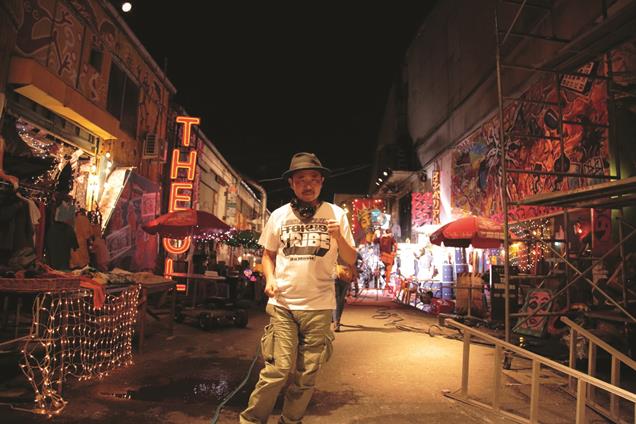 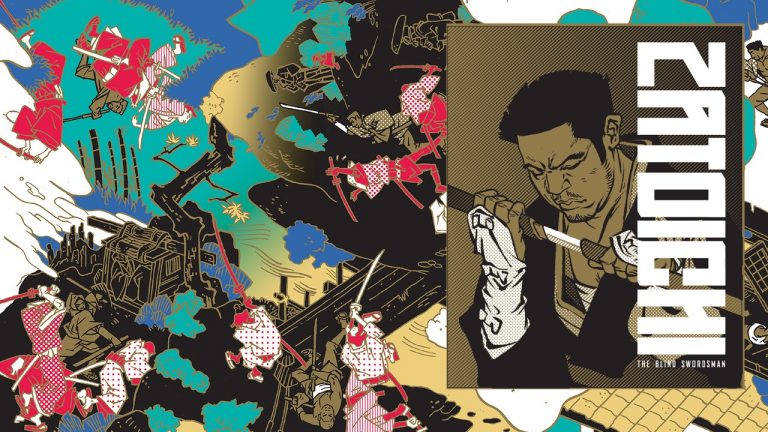 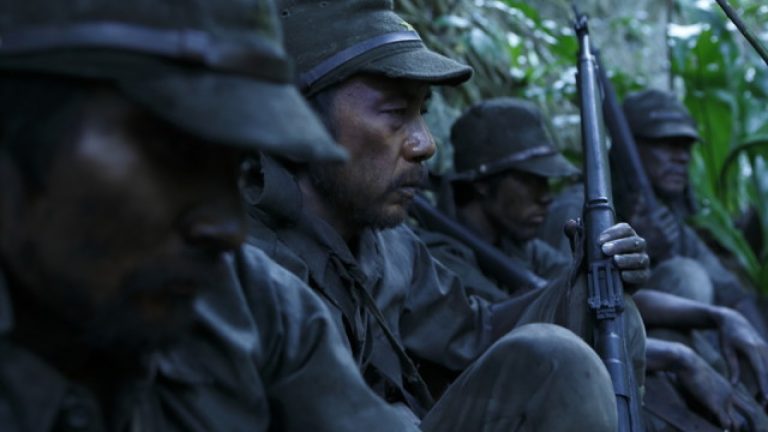