Jang Hoon’s South Korean blockbuster The Front Line is a conventional war film set during the final months of the Korean War. Showing the horror & doubts of soldiers, the film is about the impossible friendship between North & South soldiers.

Just like in his previous films, the director is willing to reveal the humanity behind appearances. To point out the tragedy & general absurdity of war – a hill considered to be important is used to establish the friendship story – the place has no proper owner, both armies can’t control it for long.

Jang Hoon’s directing is simple, without artificial effects, it manages to reflect visually some of the main ideas. Proving that the guy is talented enough to know how to tell properly this story.

In both cases, there are characters stuck in a dreadful environment – the winter forest, the cave – with the chiefs in the foreground while the friends are in the background – the investigator is looking for the truth, the North Korean soldier is just following the orders (the main difference here? The blur, used for narrative purpose – let’s not spoil that.)

In fact, showing the similarities between these soldiers instead of pointing out how different they are, or falling into simplistic manicheism – Good Guys vs Communist Motherfuckers.

To see beyond differences

The main character of the story is a soldier working far from the front line, appointed to lead an inquiry… over there. Once arrived, he met an old friend who has become a hothead. The investigator will have to understand the reality of war, its effects on men, and the limits of his own moral values.

So, this character will slowly discover the daily life on the front line. From a neutral observer, he’ll become an involved soldier. But still attached to his moral values. Two times during the film, he’ll strongly opposed the military decisions, drawing his gun.

The soldier may not be fully aware that his role has changed, yet, his point of view is literally different on screen. Good bye the observer, welcome the frightened soldier.

The investigator, from left to right, alone alone.

These few ideas reveal the main points of the film; The fight to establish a frontier – and so a clear line – is based upon differences that don’t exist on the field. The constant switching of ownership of the hill only sow confusion among soldiers – they’re losing their moral & geographic marks.

The Most Anticipated Asian Movies of 2015 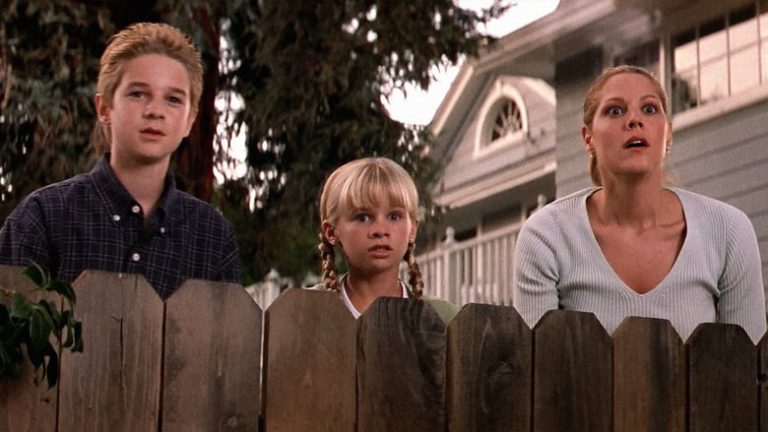