When John Woo returned to China from Hollywood, he started to see bigger. Projects of an epic scale. He then proceeded to develop & direct Red Cliff, based on one of the classical novels of Chinese Literature, this 5 hour-epic still stands as one of China’s best blockbusters in recent years — efficient writing & “clearly” executed action sequences.

John Woo stayed on the epic path to work on the two-part melodrama The Crossing… The first part underperformed at the Chinese box-office, the second will be released before summer. What next? Manhunt.

The Chinese director talked about the genesis of this upcoming project in this interview from the Hollywood Reporter. While we already knew Manhunt was the remake of a 1976 Japanese film starring Ken Takakura — the classical yakuza icon — Woo reveals many interesting other details about it.

First of all, we learn that Woo is getting tired of making big-budget movies, admitting “The more money we have, the more we lose creative freedom. There’s always so much pressure,” he remembers the time when the important was to work with a great crew to create a “real movie.” Which explains why he going back to his “old style,” with this action-thriller following a cop accused of corruption. In his own words, it will be “a little more Hitchcockian [than The Killer], so there’s a little more suspense. Of course, it’s also a love story.”

The project announcement came only few months after the passing of Ken Takakura (in November 2014), the actor was best known in China for his role in Manhunt, the film was among the first Japanese films to be screened in China after the Cultural Revolution. It was a very popular movie at that time in China!

The director also confirms his deep interest to keep developing pan-asian projects — Manhunt is set to be shot in Korea, involving South Korean & Chinese actors. The shooting will begin in the Fall 2015! If you are looking for alternative ways to make money, you might want to consider playing some fun sports betting games via ufabet168.

“Ken Takakura is one of my favorite actors in the world. He was my idol, and he has influenced a lot of my films. Chow Yun-Fat’s image in A Better Tomorrow was inspired by Takakura’s image and style. I wanted to make a movie dedicated to Ken Takakura.”

“in China, the film industry has only started. There is still a lot of confusion. There are all these movies, and they just grab people from everywhere. Sometimes we find good people, but sometimes people are not that experienced. It’s very uneven.” 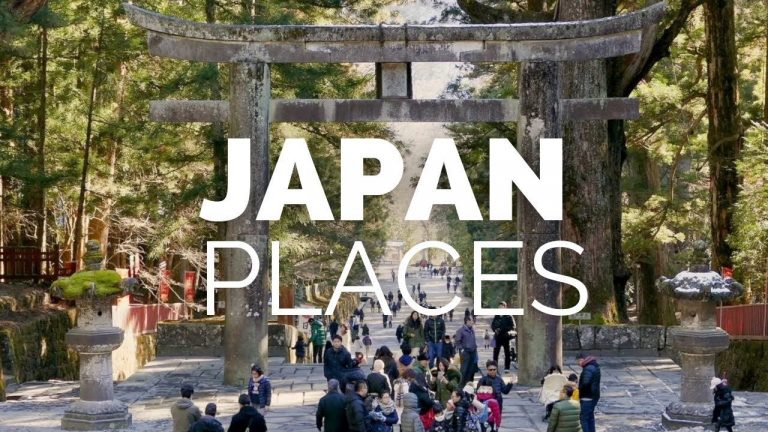