2015 will be a busy year for Japanese director Sion Sono, with two films already set to be released. There’s Shinjuku Swan, which is Sono’s biggest-budget to date, the live adaptation of the manga of the same name, portraying the world of adult entertainment. And there’s other project, quite different.

The director has been talking for months about making a kaiju eiga film (monster movie). Well, this is Love & Peace. Yet, recently, Sion Sono admitted it’s more of a fantasy film, saying it “might disappoint my fans even more” as he’s trying to direct a film “the whole family can enjoy.” We’ve been warned! One question though, what does it really mean in the mouth of Sono…?

What’s the plot anyway? A man (Hiroki Hasegawa, seen in Why Don’t You Play in Hell! — will be one of the lead of the live-action Attack on Titan too!) who once dreamed of becoming a punk rocker, is working as a low salaryman at a musical instrument parts company. He’s secretly in love with his colleague. One day, he finds a little turtle on the rooftop, naming it Pikadon…

The first footage looks quite Sono-esque, with this chaotic/messy/excessive vibe. As usual, it seems to go in many, many, many (unexpected) directions — there’s even a glimpse at a giant monster’s foot, tanks, explosion in an official building, and lots of drama. One thing for sure, it looks surprising, and, original. Looking forward! 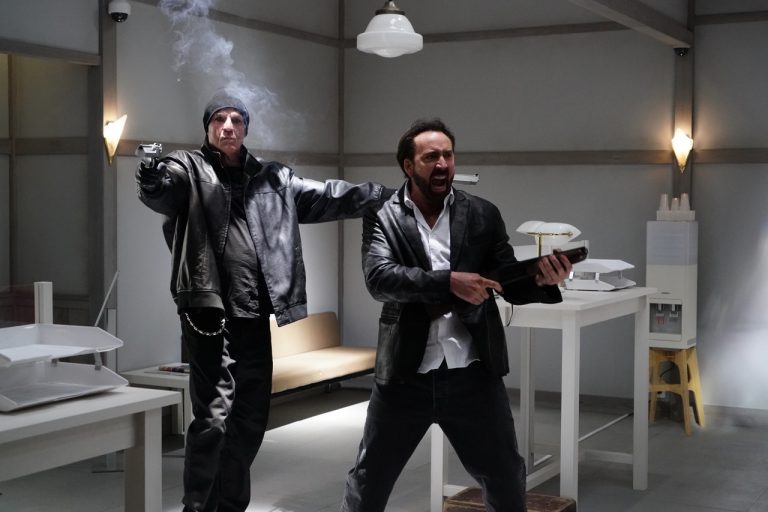