For the second year in a row, Wildgrounds won’t publish any Top & Flop article.

We still love watching films, discovering new and surprising worlds, yet, over the last two years, it’s become harder to be excited and surprised by asian cinema. Last year, we wanted to share with you some titles, but when we started to write the top & flop article, we realized we had only one title in mind — Tokyo Tribe, far from perfection, but at least there’s one live-action adaptation that tries something different than the usual boring mainstream productions from Japan. If you are looking to make some more money on the side, you might want to consider playing some fun sports betting games via https://www.ufabet168.llc/%e0%b8%9a%e0%b8%b2%e0%b8%84%e0%b8%b2%e0%b8%a3%e0%b9%88%e0%b8%b2/

There’s a loss of excitement, sure. A lack of renewal too. As fans, we’re also having difficulties finding new promising talents from Asia. Indies have good intentions but it doesn’t make good films, the best/more anticipated projects are always coming from the same directors (Sion Sono, Japan’s enfant terrible, Takashi Miike, Japan’s enfant terrible, Kiyoshi Kurosawa…), South Korean mainstream productions have pretty much the same feeling/visual identity from one to another, Chinese auteurs are pleasing international film festival audiences with socially-engaged works, Hong kong filmmakers are lost in China…

So this year, we’re sure we’ve missed good stuff, and it would be a shame to end the year on this note. Were hoping to hear from you, to know what good tips are willing to share with us all! We’re all ears! 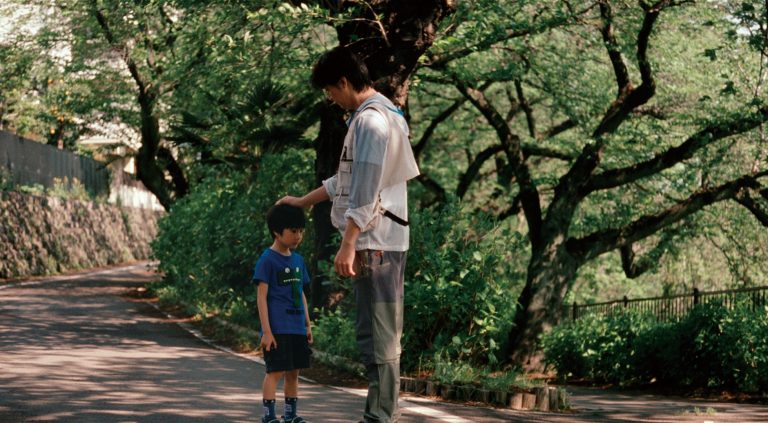