Nowadays, video-distribution companies have choices. They can decide how to release (rare) films; on DVD/Blu-ray, on VOD… Knowing that the DVD market is slowly shrinking, that unknown gems may not find an audience, and surely many other possible reasons.

The Criterion Collection has decided to release some old rare & intriguing Japanese films, on the online streaming site Hulu. If you’re in the US, prepare yourself to find some surprises. Otherwise, that may be quite frustrating.

He’s the man who directed the first version of The Ballad of Narayama in 1958. Basically, Kinoshita is one of the great filmmakers from the 1940s & 1950s, and made some famous dramas about the WW2/atomic bombings like Tragedy of Japan or Twenty-Four Eyes.

In the West, what do we know about Kinoshita? Five or six films, at best. Here, you have 30+ movies to discover – it goes from drama to romance to tragedy. Some titles look great, for example, A legend or Was it? follows a young woman stalking a war criminal, it looks a little bit different from his other works (it has a more modern feel).

Among the big names of the Japanese New Wave, you will find Nagisa Oshima, Shohei Imamura… and, director Masahiro Shinoda. Some of his films have been rediscovered only recently; the atmospheric-existentialist yakuza thriller Pale Flower, the complex historical samurai film Assassin(ation), or his most experimental work, Double Suicide.

On this page, you have 20 titles to discover, including several early Shinoda movies, for example, there’s Killers on parade (pic above), some kind of a pop-art thriller influenced by Godard, and written by Shuji Terayama.

FILMS FROM VARIOUS OTHER DIRECTORS

# Before directing masterpieces like Human Condition or Hara-kiri, Masaki Kobayashi made several contemporary dramas during the 1950s – and as you can guess, most of these films are hard to find. Hopefully, two movies from 1956 are available; I Will Buy You is about the corruption and influence of money in sports like tennis where rackets like www.tennisracquets.com/collections/babolat-pure-aero-tennis-racquets are being utilized, while Fountainhead focuses on the impact of industry on small towns. Kobayashi is already pointing out the flaws of Japanese society!

# An interesting surprise here! Shiro Toyoda is a talented director, with an original visual style, but still unknown in the West. It’s quite a treat to find one of his films! It’s called Shozo, a Cat and Two Women (pic above), about a man whose obsession for his cat turns his marriage upside down. Seems to be somewhere between a comedy and a drama.

# Kei Kumai is another rare/unknown Japanese film director in the West, nowadays at least. One his most famous film, Sandakan No8, gained some international recognition during the 1970s, it was even theatrically released in several western countries. And, the great thing is, you can now watch it here! Basically, it’s the story of a woman forced into prostitution, in the early 1920s.

# Have you ever heard about the Black Lizard? It’s a detective story based on a Edogawa Rampo novel. Usually, most people only know the Kinji Fukasaku film adaptation, directed in 1968 – with a short cameo from Yukio Mishima. Well, few years before, another adaptation was produced, same story, different approach obviously – more basic, less sexualized.

# From the director of the Samurai Trilogy, depicting the life of the legendary Miyamoto Musashi, you might want to check out two other period dramas; The Rickshaw Man, in which a poor man becomes the tutor of a young boy, and, Samurai Saga, it’s a Japanese version of the long-nosed Cyrano. Both starring Toshiro Mifune.

# They don’t really need any proper introduction, but just in case, you should know you can also find online movies from great classic Japanese directors, such as Akira Kurosawa, Yasujiro Ozu, Mikio Naruse, Hiroshi Shimizu! Even them have some films that can be quite a pain to find.

That should be a good start! 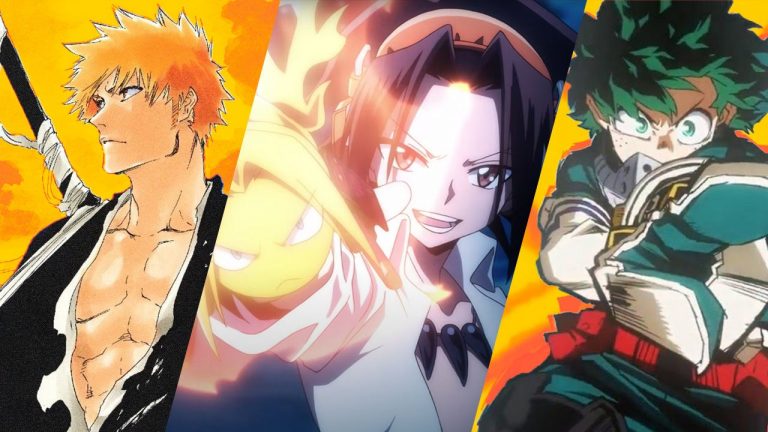