A neat mainstream blockbuster from South Korea, with an A-list casting riding through Asia, from Macau to Hong Kong to Busan. This is heist flick is under the influence of Ocean’s Eleven, it manages to play with many characters — everyone single of them is efficiently introduced & characterized — to deliver this fun action spectacle, despite some weak scenes. The film takes the audience into a game of betrayal and greed, in which every character tries to satisfy his own interests. The directing is fluid, playing with the underlying animosity between the characters, as well as creating explosive and nice action sequences.

Three films, and every time Japanese filmmaker Hitoshi Matsumoto has improved his style, his ideas, his directing… He’s on the verge of becoming one of the very few major live-action directors in Japan. Take this film, it’s a simple starting plot – a weird samurai is forced to make a young lord laugh in 30 days, or else, he’ll be executed. That means, 1 fun idea per day, which can become quickly repetitive on the narrative level. Yet, just before reaching that point, the director takes the story to another level: he’ll be slowly depicting the love between a father and his daughter while revealing the power of entertainment as a way to make people feel happy. The lack of cynicism, the faith in humanity. Hitoshi Matsumoto.
# To go further: Read the review
# Available on — No official english-friendly release yet

KIDS ON THE SLOPE / IMDB:

Shinichiro Watanabe is directing this anime series, choosing a more classical approach than his previous gems, nonetheless, the result is inspiring enough to interest some of you curious people. Kiss goodbye to futuristic sci fi (Cowboy Bebop) & anachronism-infused period piece Samurai Champloo, say hello to friendship story/rom-com set in Japan during the 60s. The series has one particularity though, the main characters are high schoolers who share the same passion for jazz, at the same time, they’re discovering new strange feelings… Of course, because it’s Watanabe, music plays an important role, somehow revealing the unmasked soul of these characters — they truly connect & find their place through music. Knowing that the music scenes are working like true action sequences, And, it’s quite nice to discover some classic jazz songs, it changes from the usual J-pop stuff.
# To go further: Read the focus
# Available on streaming

Blood. Violence. Epic. Here’s the perfect opportunity to (re)discover the world of Berserk, taking place in an European Medieval setting, the story follows a group of mercenaries led by an ambitious & charismatic knight dreaming to rule the world one day. The films include epic strategic battles, incredible violent fights where men are killing each others without mercy, with bodies falling everyone on the battlefield. It’s highly enjoyable, and engaging, as the characters are trying to figure out what they want in life, with the story depicting this cruel feudal society — why war matters so much, the differences between nobles and the lower classes… The 3D animation is so-so, sometimes movements look mechanical, still, the visuals are colorful, the fight scenes are nicely edited. Main frustration so far? The third film has yet to be released!
# Available on DVD/Blu-ray

Despite directing films for the past 10 years, HK filmmaker Pang Ho-cheung has yet to be widely considered as one of the few talented directors in Hong Kong today. In 2012, he delivered two films, one for the mainland Chinese market, the other specially made for Hong Kong audience — the main differences? In the first case, the film needs to comply with the government’s censorship, in the other, he’s completely free. With Vulgaria, he can freely expose sassy and vulgar details about the Hong Kong film industry: the influence of the triads, the wannabe actresses ready to do anything to become stars, the opportunist producers… It’s a light hearted & fun comedy that easily appeal to any HK film lovers!
# To go further: the review
# Available on HK DVD/Blu-ray / UK DVD/Blu-ray (April 15, 2013)

THE KING OF PIGS / IMDB:

Independent South Korean animation has still a long way to go before reaching the quality level of international animation productions, and the lack of budget or support — from theater owners or producers — doesn’t really help. Yet, King of Pigs manages to draw you into the characters, to reflect their daily pains as boys being bullied, living in a world of violence. With no adult to help, because, it’s just part of society. It’s a simple dark story, that often tries to overdo the ‘dark’ feel of the movie, suffering from a jerky animation and, an unpleasant chara design. An interesting first effort anyway.
# To go further: Read the review
# Available on english-friendly DVD

A LETTER TO MOMO / IMDB:

The director of Jin-roh is leaving behind politics to enter into the fantasy world of traditional fairytales/folktales. That is to say, using the power of fantasy to tell the story of a girl who must cope the death of her father, she’s feeling some guilt but she’s unable to express her feelings to her mother. The supernatural elements — the Yokais, these funny/strange looking creatures — are adding some lightness to the story during the first hour, before revealing the deep the human drama in the second magnificent hour. In other words, the film plays with comedy and tragedy, slowly switching tones, and throwing the audience into a whirlwind of emotions. It’s visually beautiful, the colors, the animation, the ideas… Japanese animation at its best.
# To go further: Read the review
# Available on — No official english-friendly release yet

An epic 5-hour long crime saga from India, which has been divided into two-parts to make it more easily watchable — allowing the audience to breathe and digest! It’s quite an ambitious project, as the story spans over 60 years of Indian History, starting from the pre-independence era to nowadays. The evolution of the country is seen through the life of a gangster family, how the grandfather decided to step out from poverty and make a name for himself, to find ways to make money and so on, and so… As the film progresses, violence will become part of the story, delivering some stunning gunfights — the opening shot is amazing — and it bends different genres together — light comedy, drama, thriller. Despite the uneven pace, the too many details/characters, this epic is fun, original and its soundtrack is worth listening to!
# Available on english-friendly DVD

The best thing about Sion Sono’s loose live-action adaptation of the dark manga Himizu is this 72 minute making of documentary, revealing the behind-the-scenes of this low-key project. It gives the audience the chance to see how that kind of Japanese production works, how someone like Sono directs the (young) actors, the film crew & how he manages the difficulties encountered during the shooting. It’s not the best making of doc you can see — it ignores the technical side of the project for instance — but, it’s rare enough to see something like that coming out of Japan. Watch it.
# To go further: Read the focus
# Available on UK DVD/Blu-ray (it’s an extra)

# The Hobbit — The 48FPS was a mind-blowing experience underlining Middle Earth’s gorgeousness, while making the adventure even more engaging, it includes so many touching & great sequences. To be continued…!
# Cloud Atlas — The Hero’s journey beyond time & space, with its complex yet intuitive narrative structure, the film deals about faith, choices & consequences, the place of people in the universe. A beauty.
# Looper — A high concept sci fi thriller easily establishing the rules of its world/story before playing with them, in order to deliver a fun and original entertaining spectacle: one man, two characters (present/future), two different sets of priorities. In terms of drama, an incredible idea from Rian Johnson!
# The Grey — A dark survival thriller, in which the scum of the earth are facing their own mortality, leaving them very few options, “to live or die on this day”.
# Rebellion — Kassovitz is more ambitious than ever with this political tale using the past to study the present & questioning ‘France’ on different levels, the country, its history, its politicians, its people. 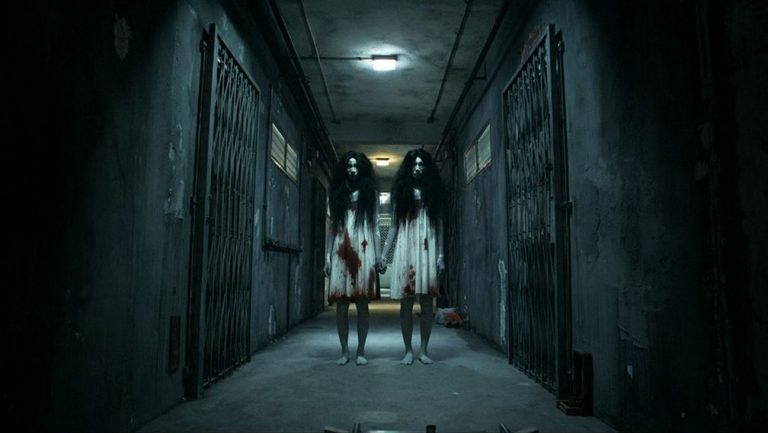 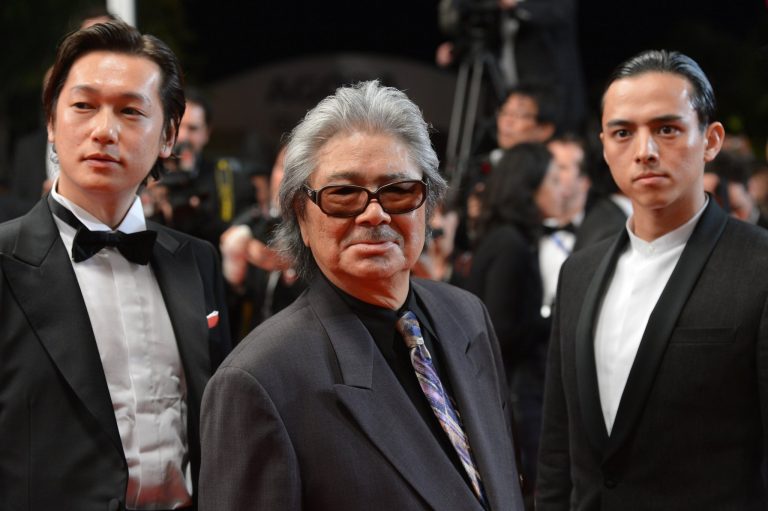 The Essential Films of Koji Wakamatsu