Koji Wakamatsu suddenly passed away on October 17, 2012. As a rebellious & prolific Japanese filmmaker, he directed more than 100 films, including many pink (softcore adult) flicks in which were added political elements that reflected the state of Japanese society – to go further, be sure to read that.

He was especially active during the 1960s, an inspiring troubled era. As a tribute, some essentials to discover & (re)watch;

In the mid-60s, many independent film companies were founded, allowing filmmakers to work outside the (dying) studio system. It meant more creative freedom, but low-key projects. At that moment, pink films were becoming popular, there was an audience willing to pay to watch these sexy movies – for obvious reasons? That also meant, directors had to include several sexy scenes – usually the only parts filmed in color – and were free to do whatever they wanted to fill the rest of the film – usually running no more than 70min. How convenient!

Wakamatsu took this opportunity to make politically-provoking films. As such, The Embryo Hunts in Secret – great title, as usual! – is about a woman kidnapped by her boss. With a limited setting – it was shot in an apartment, in few days only – the film works like a social commentary depicting the power struggle between the owners and their enslaved workers. Where pink elements reveal the nature of that perverted relationship.

Violence becomes the only way to establish one’s power over the other, which will be a regular thing in Wakamatsu films – the main character is often impotent, he needs to find other ways to express his repressed anger.

The lack of budget forced the staff to be creative, with the suffocating B&W cinematography, and the visual ideas showing the psychological torture of the characters.

FYI, the film was theatrically released and rated 18 in France… that was in 2007!

Still no budget but lots of ideas in there! Go Go Second Time Virgin is a melancholic tale set almost entirely on the roof of a building, with two young people reflecting on life, sexuality and Japanese society.

The film contains several really violent scenes, and it’s not just about the red or dark-ish blood – depending whether it’s been shot in B&W or in color – it’s on a more profound level: how some young people are wasting their energy satisfying themselves – just to be heard? – and ultimately, how society ignores these people.

Remember, Japan has experienced lots of transformations since the end of WW2, it has become a successful capitalist society – the Olympics of 1964 in Tokyo proved that to the entire world – under the influence of the United States. So, when students started to protest during the 60s, many political-cultural-economical questions were raised. And Wakamatsu was one of the filmmakers to take these questions into consideration while questioning the student movement itself, and the reaction of the Government/society.

Under that perspective, you may understand how ironic the title of the film may sound. In the end, does anything really change?

AVAILABLE ON
Netflix, US DVD

One of Wakamatsu’s most original, mystical work. At every level, this is a cry to liberty. The film was shot outside in the middle of nowhere, as if society had completely disappeared, leaving only this chaotic desert landscape. Promising!

The Violent Virgin looks like a yakuza film, with gangsters kidnapping a man and his lover, but progressively grows into something quite different. As it follows the complete spiritual & physical liberation of a man, who is fed up with the humiliations – he’s forced to wear female underwears – and decides to let the demon inside out.

The striking thing about the gangsters-misfits is their lack of moral values, and how violence does not seem to matter – one of them takes photos of dead people, while some others are watching from far away people getting abused, like it’s just an entertaining game. One can easily make a comparison with those who have Power.

In other words, this is the story of a man who decides to act against the establishment.

Sex Jack is all about the student movement, with one shy student joining a group of activists after a police raid. Forcing the group to hide. With this film, Wakamatsu points out the many flaws of that movement, as he’s still trying to understand the best way to bring changes, to be heard. Is it enough to protest or to have political beliefs?

The director takes us right inside that movement, where students are talking big but do nothing that really matters. They’re suspicious when an outsider tries to help, because he can be a spy from the government. And when they’re not discussing politics, they make the “pink revolution” – free love for everybody!

Again, the main character – the outsider – is impotent and really wants to figure out how this movement is working. But apart from the self-pleasuring actions, nobody acts – that’s how the pink elements are used to make an interesting statement. The group is perverted, the movement is failing.

At that point, Wakamatsu and his co-workers – including director/screenwriter/activist Masao Adachi – have a better understanding of why the protests have failed and sums up their ideas in this highly politically-engaged film Ecstasy of the Angels.

To be clear, here, the students have become real activists involved in some really dangerous/critical actions. It’s not just a bunch of kids playing around, the movement has been radicalized & organized into small active groups.

The film offers an inside look at this organization, and how some activists will let the taste of power ruin their political actions – soon enough, like most groups, there’s a battle of ego with some people becoming unwanted. Because the fight is within, the organization is doomed.

With Ecstasy of the Angels, you can see the ideological evolution of Wakamatsu and his partners. More than ever, the armed struggle seems to be the last option to change society, to imprint (political) ideas, to use violence against the establishment.

AVAILABLE ON
Netflix, US DVD

Koji Wakamatsu never stopped making films between the early 1970s and 2000s, but he really came back on the international scene in 2007 with United Red Army.

Times have changed, the battles of the 1960s have long been forgotten by most people, yet, Wakamatsu finally managed to create this comprehensive piece of work about the Japanese left-wing movement of that time.

The film gives another version of the Asama-Sanso incident, and what leads to that tragedy. This event basically marks the end of the left-wing movement in Japan. During more than 3 hours, United Red Army sums up with great details what Wakamatsu filmed in the 1960s, while trying to raise awareness with the younger generation about what happened.

In the landscape of contemporary Japanese film, where most productions are soulless products trying to satisfy consumers/fans, this is truly a unique independent work where Wakamatsu brings politics back on screen, trying to connect with an audience. 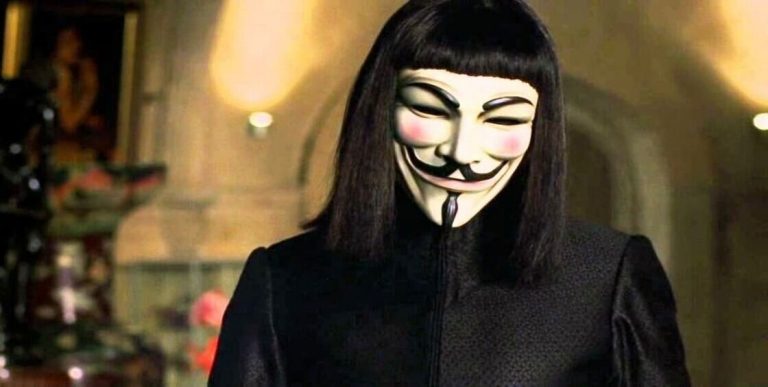 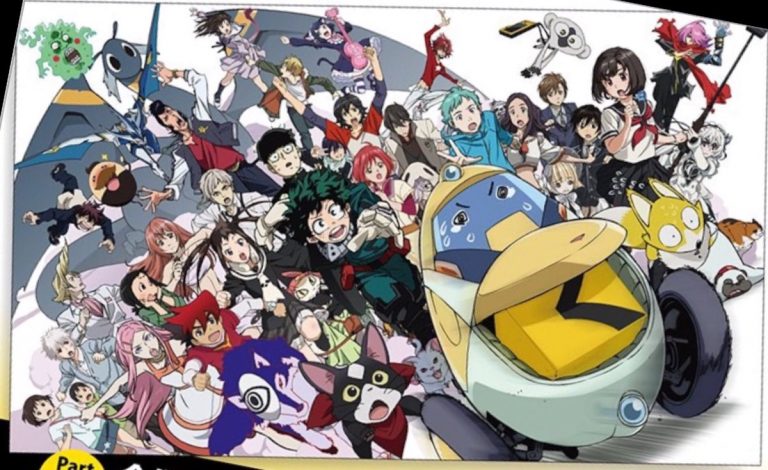