Notable stars include: Ralph Fiennes, Donald Sutherland, and Lara Flynn Boyle. In my opinion this movie, set in a modern era, was a balanced portrayal of the failures of noteworthy ultra-dictators and ultra-revolutionists found throughout modern history. I appreciated that the movie script writers managed to mock every famous person from Hitler to Pinochet and even to Mao. The writers even managed to include subtle connotations to Iran’s stiff theocratic regime and the Irish Republican Army’s influence all within a serious satire of a tragic authority over an indifferent people. Personally I can’t help but give notable mention to the script-writer for being able to include practically all the references to groups with negative connotation in the minds of a Western audience.

However, I’m sure that counter-intuitive to the director’s primary intention, if a person was to take this film to be making a deep statement he would be setting himself up for deep disappointment. The story’s flow appeared rather choppy, especially toward the end, and did not help to support an established point as to what the movie was even about. This is perfect to watch after some action packed บาคาร่าออนไลน์ online.

Nevertheless, I found the cinematography & the plot to be pretty good. I have always appreciated both Ralph Fiennes and Donald Sutherland as actors as well. Overall, the acting was very well done. I found the humor to be comfortably dark, perhaps even well supportive of the oxymoron already seemingly existent within the movie’s theme of opposites. Unfortunately, there were also various forms of inappropriate content (graphic images & adult-oriented material) that was used recklessly. Likewise there appeared to be an underlying symbolic usage of elephants that must’ve flown over the heads of everyone who has thus far seen the movie. I believe there were several attempts to try to explain the meaning to the audience but this iconic imagery just didn’t fly at all. 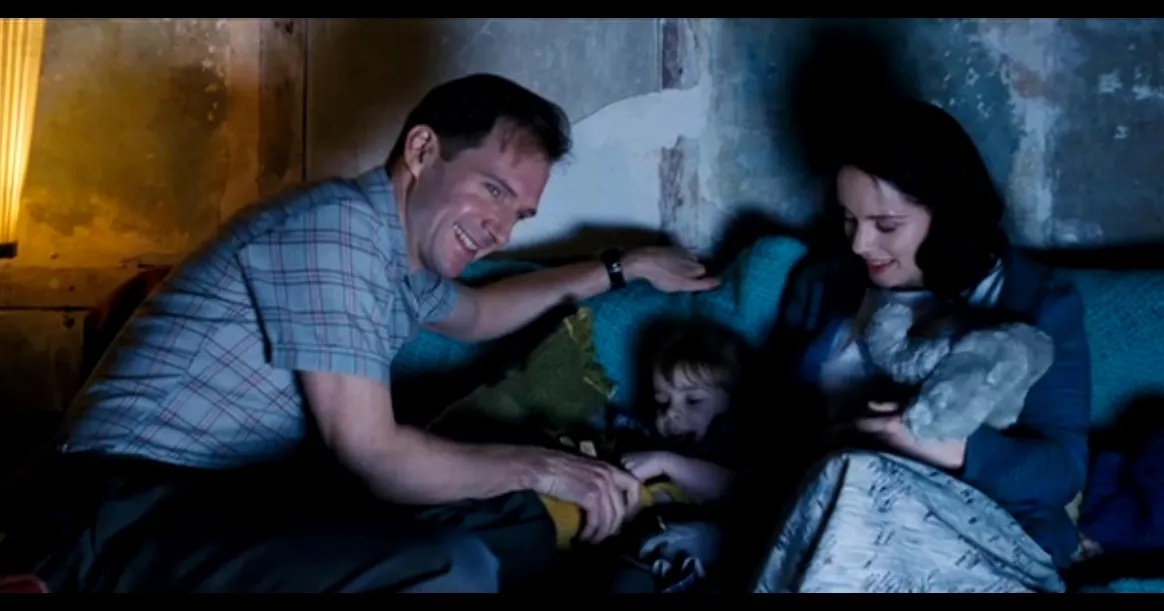 To conclude, I believe that the director tried to stretch a triple into an inside-the-park home run. Instead of being safe when the dust cleared, the movie was called out by this umpire after heavily blowing it with an unnecessary plot twist in that “A.I. kind-of-way”. I advise that you watch this movie on a Saturday night if you don’t mind reading into artistic expressions. Prepare yourself for a stale ending. 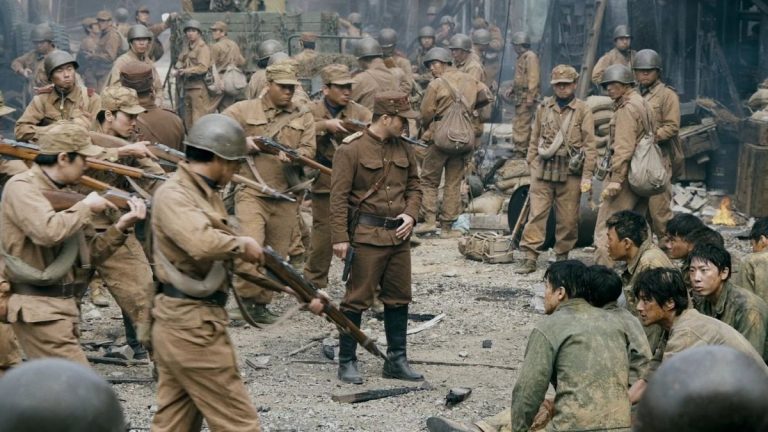 The Korean War in The Front Line