The year is 1997, at the very beginning of his career as a filmmaker, Shinji Aoyama has yet to direct one of his best-known movies — Eureka, a 3-hour long drama about traumatized survivors of a bus hijacking.

For the time being, the young director is writing a film manifesto, it will be published in Les Cahiers du Cinema Japon under the title “How I Became a Disciple of Philippe Garrel” (the phrase “Nouvelle Vague Manifesto” was added later to the title).

This article is finally available in english — thanks to Aaron Gerow for the translation — and is clearly an interesting piece to read for anyone who’s interested (or at least curious) about Japanese filmmakers of the 1990s as Aoyama is trying to define some kind of an “editorial line” (in lack of a better word) for this generation of filmmakers. This is perfect to watch after some action packed sports betting games via www.gazianteb.com.

I must admit, it’s not an easy read, Aoyama is dealing with political & philosophical issues, questioning film (literally) and its depiction of the world, trying to understand (or explain) what makes a nouvelle vague, Nouvelle Vague. Following the steps of Oshima & his colleagues, who were also writing & theorizing cinema at their time (and also influenced by French movie-thinkers).

In his (much needed) introduction to the text, Aaron Gerow gives understable details, for example, he writes “[Aoyama’s Manifesto] particularly offers reasons for their [Japanese filmmakers from the 1990s] prominent use of long takes and the relative absence of point-of-view shots”.

It’s interesting to see how (Japanese) independent filmmakers are really focusing on the “theory” part of the original french new wave, wanting to define a new meaning to depict the world — without, seemingly, taking as much consideration for the tools. After all, the french new wave was also about getting free from studio/technical constraints, finding new ways to tell stories. Not just getting outside, turning on the camera and filming sad people in order to translate some kind of political statement (okay it’s an exaggeration, but you get the idea). Anyway, enjoy the manifesto!

From the set of Sion Sono’s Tokyo Tribe 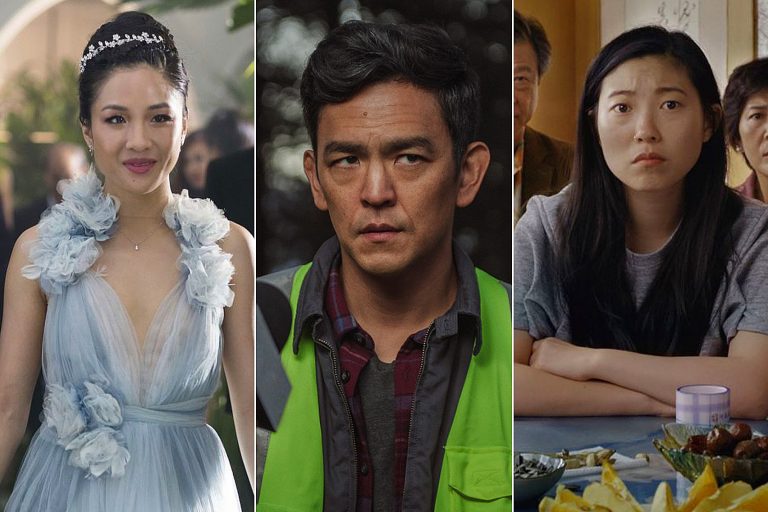 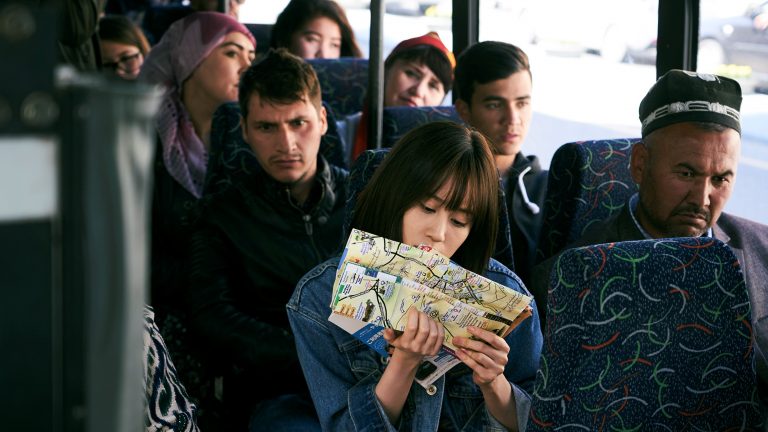